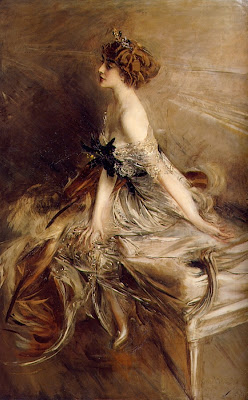 It is with a great deal of excitement that I write this post.  As of late this afternoon, Viridis is now free on Amazon!!  I can't tell you how excited I am! I'll admit, I was worried that if Amazon didn't make Viridis free, then my marketing strategy for this series would have been sunk.  It was a risk I was willing to take, and it now appears to be paying off.

I know that offering a book for free is still controversial.  Some argue that it devalues the book and my work.  However, I'm willing to take that risk if it means more people will download my book, and then perhaps enjoy it enough to want to purchase the second.  This means getting Viridis into the hands of as many people as possible.  Does that mean everyone will read it?  Doubtful.  But I do think the number of people that will download it and read it now that it's free, will outweigh the number of those that would purchase the book at a price and read it.

And so far the numbers are encouraging, and lead me to believe it was a risk worth taking.  On Sept 1, I uploaded Viridis onto Amazon and sold, at $.99, approximately 114 copies.  This evening, Viridis went free on Amazon, and in the last 4.5 hours there have been 123 copies downloaded.  I have to say, I'm blown away by the difference in numbers, and if getting the first book into the hands of readers is key in getting them to buy the second, then I think going free, especially as an unknown author, is the way to go-- for me at least.

Can't wait to see how this all plays out!  And for those interested in reading the second book in the series, Devil on a Sparrow's Wing, it should be out in just a few weeks.  There was a bit of a delay when I had a plot epiphany.  Gotta love it when that happens!  : )